skip to main | skip to sidebar

Photographer Sacha Goldberger assembled a team to shoot before and after pictures of joggers in a park called Bois de Boulogne in Paris. He asked the joggers to sprint and then pose directly afterwards for his camera. Then, one week later he invited the participants to pose for him in his studio similarly to how they had for their previous jogging photo. I think the results are so interesting. Goldberger stated the idea of the project was to "show the difference between our natural and brute side versus how we represent ourselves to society". To me, all the pictures taken while jogging look more beautiful. Here are some examples from the series: 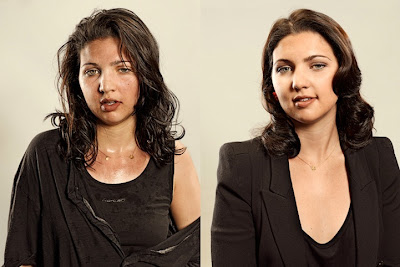 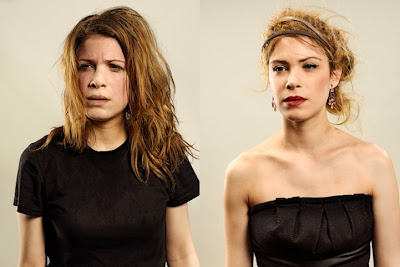 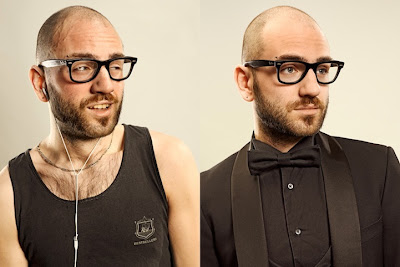 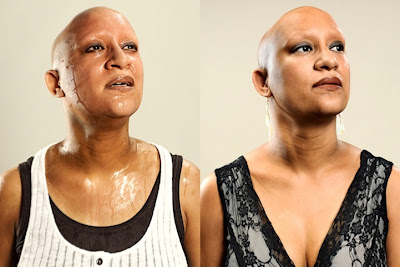 ﻿Isn't this series interesting?
Posted by laura_d_f at 15:04

Email ThisBlogThis!Share to TwitterShare to FacebookShare to Pinterest
Labels: photography